The Locket (1946) Amazing film noir film that I saw as a double feature. In addition to the secrets and lies, there are flashbacks within flashbacks (...within flashbacks) and a young Robert Mitchum who gives an amazing performance. [ANOTHER REVIEW] 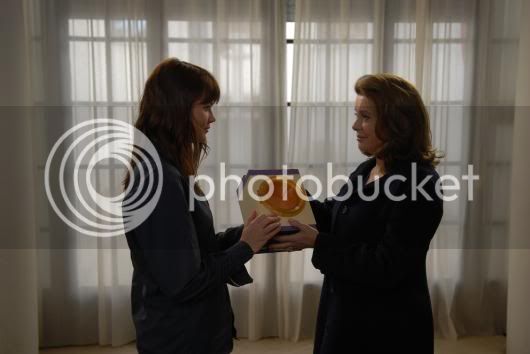 L'enfer d'Henri-Georges Clouzot/Inferno (2009)
Amazing film about the madness of a director. Henri-Georges Clouzot was making the film and had an unlimited budget, an excellent crew, and top actors, yet the film still went completely wrong and was never released. Serge Bromberg takes the original footage, goes behind the scenes and has actors Jacques Gamblin and Bérénice Bejo act out unfilmed scenes straight from the script. Since I have a keen interest in Clouzot's work, I was thrilled to see this film. However, if you'd like to know more about this adventurous director who pushed the limits of cinema and was a true auteur, I would suggest you check it out.

The Thin Red Line (1998)
"Sir I must tell you that I refuse to obey your order." Wow, this film was very good. It was about an hour too long. However, I wasn't expecting it to be as good as everyone said. It was much better than The Hurt Locker. Also on Jonathan Rosenbaum's 1000 Essentials list.
Posted by Allison M. at 7:39 AM 3 comments: Links to this post

In no particular order. They all rocked! 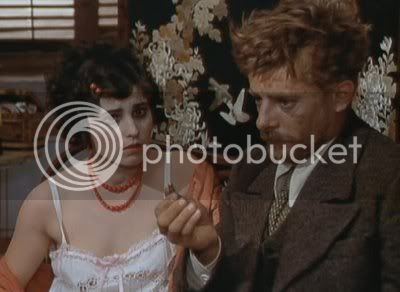 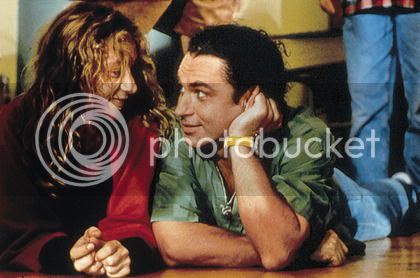 Posted by Allison M. at 9:50 PM No comments: Links to this post