The Game
Definitely a smart psychological thriller that keeps you guessing. Michael Douglas turns in one of his best performances; the film also features the underrated Deborah Kara Unger. 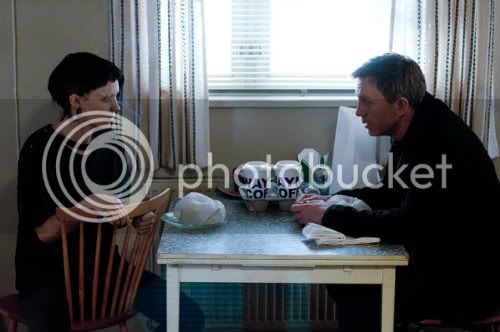 Kahaani
Undisputedly, the best Indian film I've seen. It's a great thriller and doesn't have any of the cliches of the genre.

The Landlord (1970)
Definitely Hal Ashby's best film, it was also his first. It features non-stop laughs and delves right into class and race issues.

Places in the Heart (1984)
Robert Benton co-wrote the script for Bonnie and Clyde, one of my all-time favorites.  Places in the Heart does not disappoint. It is also set in the depression-era South and features an excellent cast (Sally Field, Danny Glover, Lindsay Crouse, John Malkovitch, and Ed Harris, among others). Sally Field also won her second Academy Award for her performance in this film. It is no wonder.  Definitely check it out.
Posted by Allison M. at 7:18 PM

You've piqued my interest with KAHAANI, adding it to my list. "Best Indian film I've seen" is high praise... depending on what else you've seen. Have you seen any Satyajit Ray, Ritwik Ghatak, or Mrinal Sen?

Yes, I've seen films by Satyajit Ray and Ritwik Ghatak. Haven't seen anything by Mrinal Sen. Just Aparna Sen (Mr. & Mrs. Ayer). Not sure if they are related. Kahaani was a great film. It probably has something for everyone.