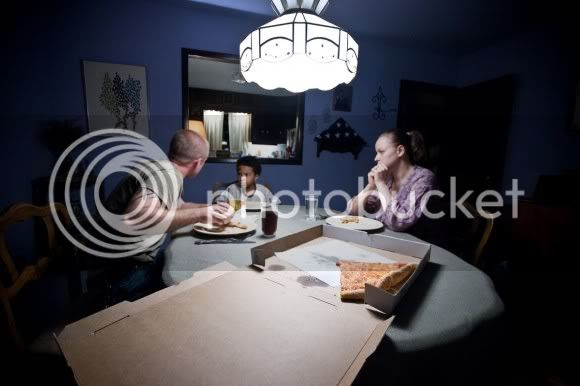 See it or don't. If the Academy ends up nominating it, take their word and not mine.
Posted by Allison M. at 2:39 PM 2 comments:

Five Great Films I Saw in the Month of October, 2009 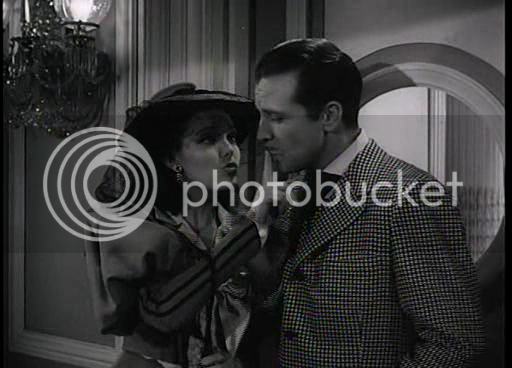 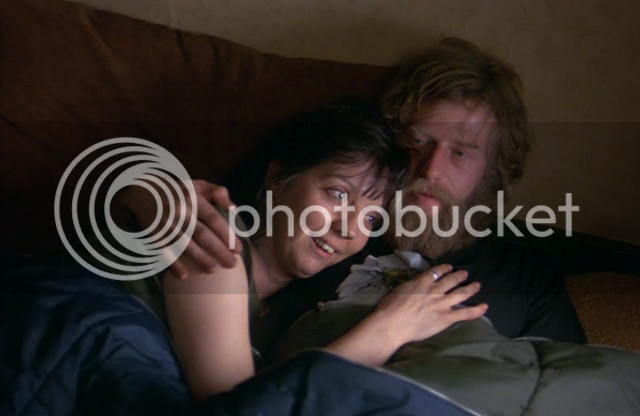 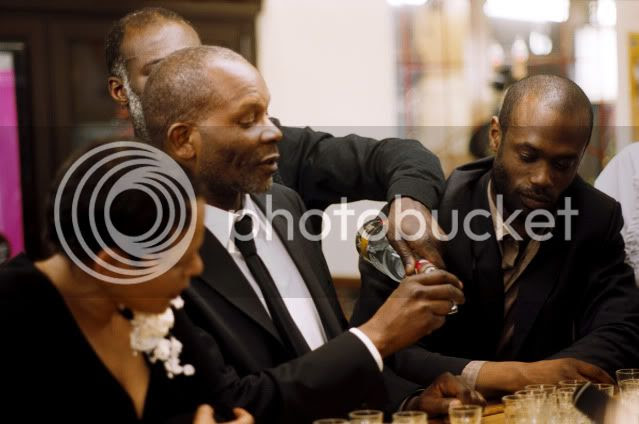 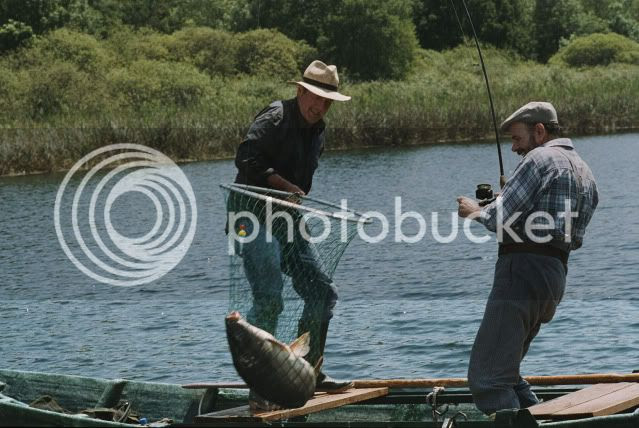 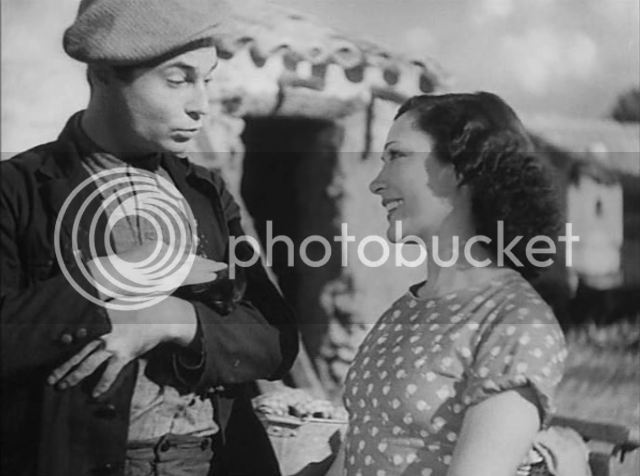