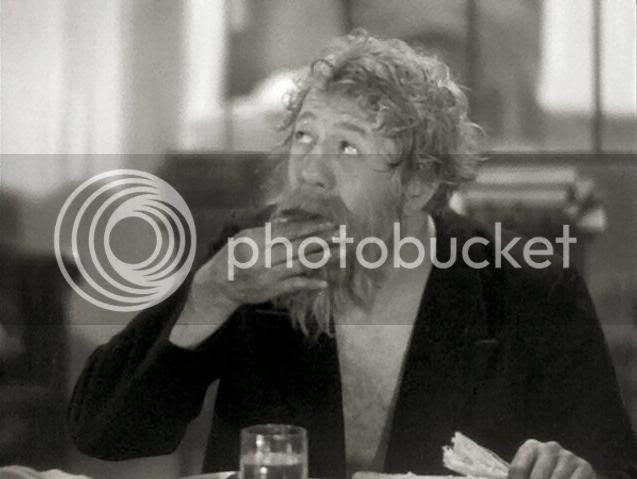 Out of all Jean Renoir films, this one reminds me of The Rules of the Game the most. While Rules is about rich people acting crazy, Boudu is more about a bourgeois man's experiment. In both cases, the characters are mad throughout the film. Lestingois saves a tramp from drowning. Like Pygmalion, he tries to reform the mess of a man. However, Boudu's nature and ingratitude does not make his benefactor's efforts worthwhile. Boudu is no Eliza Doolittle.

I wonder about its relevance today. Apparently when the film was released, people were shocked that Boudu tried to shine his shoes on the satin bedspread. Nowadays, who cares? My biggest problem with Boudu is that it's ultra cynical. If one were to take it seriously, the message could be construed as being, "Do not help the poor. They will not appreciate the charity, nor will they change. The road to hell is paved with best intentions, so Lestingois should have let Boudu drown."

Of course, Renoir's great filmmaking cannot be ignored. It is entertaining. The actors are capable. The story is coherent. While it did not blow me away, neither was I disappointed.
Posted by Allison M. at 1:01 PM 1 comment: 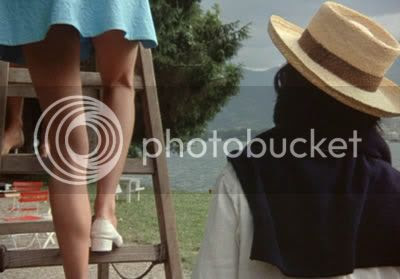 It’s funny how I have the most fondness for the first Rohmer I watched. If this movie were made today or by anyone less capable than Eric Rohmer, the film might have seemed preachy instead of powerful.

If I were braver, I’d list this film as my favorite Rohmer. It is a scream, a riot. I recommend it to no one. It is just too insane and too many people outright hate it. However, Rohmer brings back lots of actors with whom he worked with previously. If you have seen most of his other films, this is like one big happy reunion. J’adore!

People accuse Rohmer of being too talky sometimes. But in this film he provides us with a beautiful beach setting. Things that are supposed to be perfect get out of hand. That’s why I like it!

This movie took me forever to figure out. It’s about a middle-aged man who wants to get his hands on a young teenager whose mother encourages all this to take place. When I found out it was shocking, even for France, I was somehow relieved!

I’ll mention again that Rohmer’s films are talky. Every film I have seen except this one, is decidedly locquacious. This was an earlier effort and is the closest to a “real” movie out of any of his films. It is a beautiful story, about a guy who is blessed and cursed by being born under the sign of Leo. So, still it contains some of his constant themes such as happenstance. Sure, there is talking, but the characters speak normally and there is no excess of dialog.

Absolutely brilliant. People often complain that films are predictable. However, with the French you really have no clue. There are two drastic ways this film can go. When Rohmer chooses his ending, he goes hog-wild with it! Really, seriously one of the best endings. Ever.

This would be about the best movie of all time. I did think the sea chanties were a bit lame and took away from the movie. But it is about a guy who can’t find a girlfriend and all of a sudden there are three females clamoring for his attention.

This is among Rohmer’s most famous films, in his body of work. It is about a man who has a specific preference for a type of woman. Sometimes Rohmer’s characters surprise us, and it looks like our main guy played by Jean-Louis Trintignant just might. However, this is a character study of a man who just can't seem to break away from what he likes.

This film features two of my favorite characters: Fabrice Luchini and Pascale Ogier. Rohmer may have excellent dialog, however when placed in the hands of extremely capable actors, his work absolutely soars. For the most part, Rohmer stayed away from very well-known actors. Whether it was due to budgetary restrictions or his own inclination, it still works for the most part. But the acting in this one is out of this world.

If this film does not leave you speechless, there is no hope for any of us.

Before I ever saw a Rohmer film, I saw Night Moves. Gene Hackman’s character says, “I saw a Rohmer movie once. It was kind of like watching paint dry." I have to blatantly disagree with this remark.

When I first saw Chloe in the Afternoon, it was evident that Rohmer’s films were coherently intelligent, and even more importantly, they contained a magical spark.

Cheers, Rohmer! Thank you for creating some of the most flavorful and lucid films ever created.

Five Great Films I Saw in the Month of December, 2009 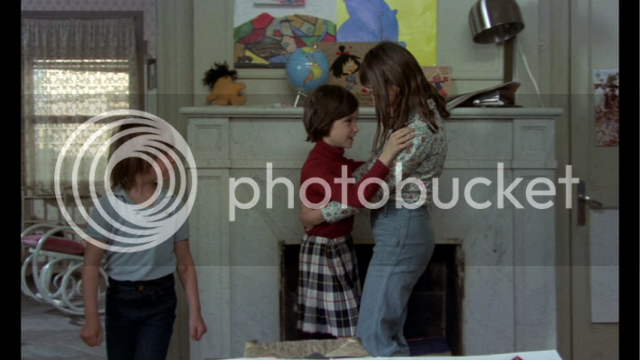 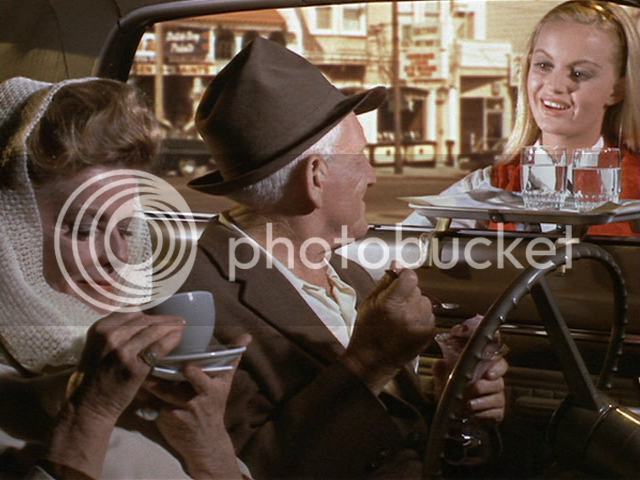 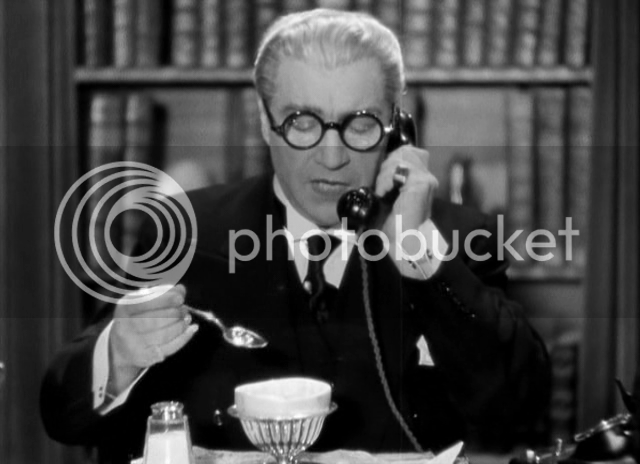 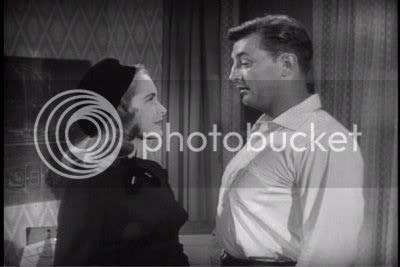 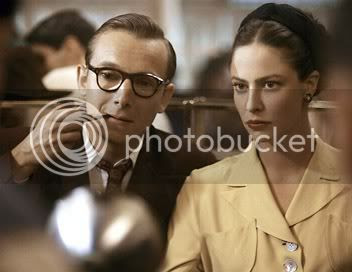