Media Supplement: Films Directed by Women in the Silent Era 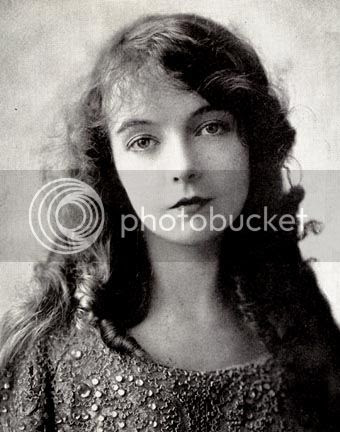 For years, I have been researching female film directors who worked during the silent film era and am currently writing my Master's thesis on the ignored accomplishments of these women. Today, I launched my Kickstarter project for the media addendum. It will include footage from films and actresses portraying some of these women, such as Lillian Gish and Alice Terry.  I am so grateful to those who have contributed already.  Even if you don't have extra cash, feel free to spread the word about this project.

Link to the project: Media Supplement: Films Directed by Women in the Silent Era
Posted by Allison M. at 4:03 PM No comments: 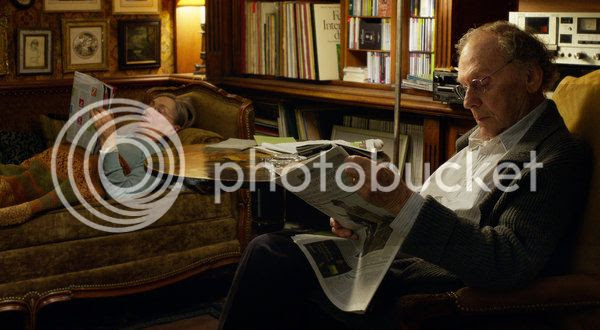 This year's frontrunner in the Oscar's category of Best Foreign Language Film seems to be Amour.  It also has nominations in the Directing, Best Actress, and even Best Picture categories.

It may sound crazy, because director Michael Haneke's films are not usually for the faint of heart.  He revels in the discomfort of his audience and his films are not for everyone.  Until Amour.  There may be one very disturbing scene, unlike his Funny Games (either version, take your pick) which is non-stop cruelty and violence; he never lets you up for air.

I was expecting more from Amour.  Something that would maybe open my eyes.  Amour is probably Haneke's safest movie, which might make it so appealing to a broad audience.  I didn't really get it.  In a movie where a pigeon steals one particular scene, you have to wonder: is the pigeon really that intriguing or does Michael Haneke need to step up his game?

Good things have come out of this, though.  America is paying attention to Amour.  Jean-Louis Trintignant makes a triumphant return to the big screen after a hiatus.  Actress Emmanuelle Riva is nominated among the likes of Jennifer Lawrence and Naomi Watts.  Then take this College Humor spoof: 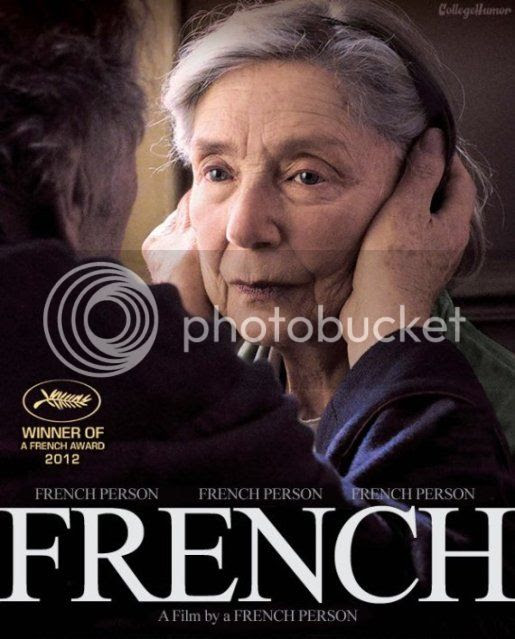 Perhaps the designer did not know Michael Haneke was Austrian. Perhaps the person did know and thought most people would be ignorant enough not to know the difference. It is still funny.  It would be even more humorous if Amour won Best Picture at the Oscars this year.  It is a longshot in that category, but almost a guaranteed winner for Best Foreign Language Film.
Posted by Allison M. at 9:08 AM 1 comment: 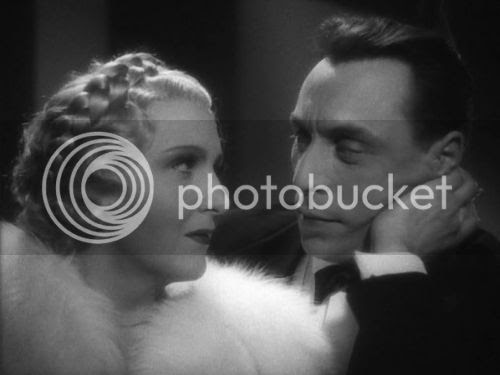 Un carnet de bal (1937, Julien Duvivier)
I saw some unusually strong films this month and this film is truly a masterpiece.  Duvivier features a woman looking back on all the men she has loved and all her regrets and turns it into something very beautiful. 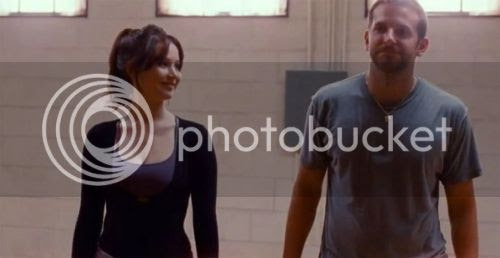 The Silver Linings Playbook (2012, David O. Russell)
After seeing all nine nominees for Best Picture, I think that this one is the strongest.  It won't necessarily win, but it would be great if it did! 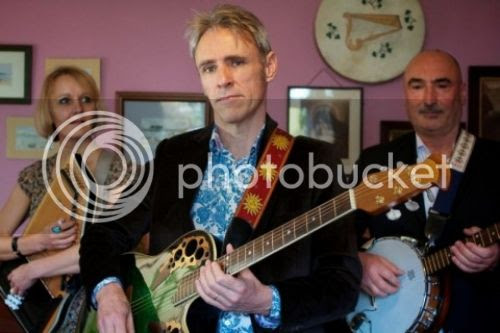 56 Up (2012, Michael Apted, Paul Almond)
Michael Apted's documentary project following kids from the age of 7 up until the age of 56 is truly remarkable.  At one point, it seemed that some of the participants continued just for self-promotion; however this installment was just as excellent as the rest. Apted shows clips from the other documentaries, so the viewer is not lost following several people over several years.

A British Picture (1989, Ken Russell)
Ken Russell is a remarkable filmmaker and he tells the story of his full career through the eyes of a young boy. This documentary can be found on YouTube.

Searching for Sugar Man (2012, Malik Bendjelloul)
Another amazing documentary. I heard so many good things about it from so many different people; this is the kind of film that spreads like wildfire by word of mouth. The story was unbelievable and it has a huge chance of winning this year at the Oscars for Best Documentary.