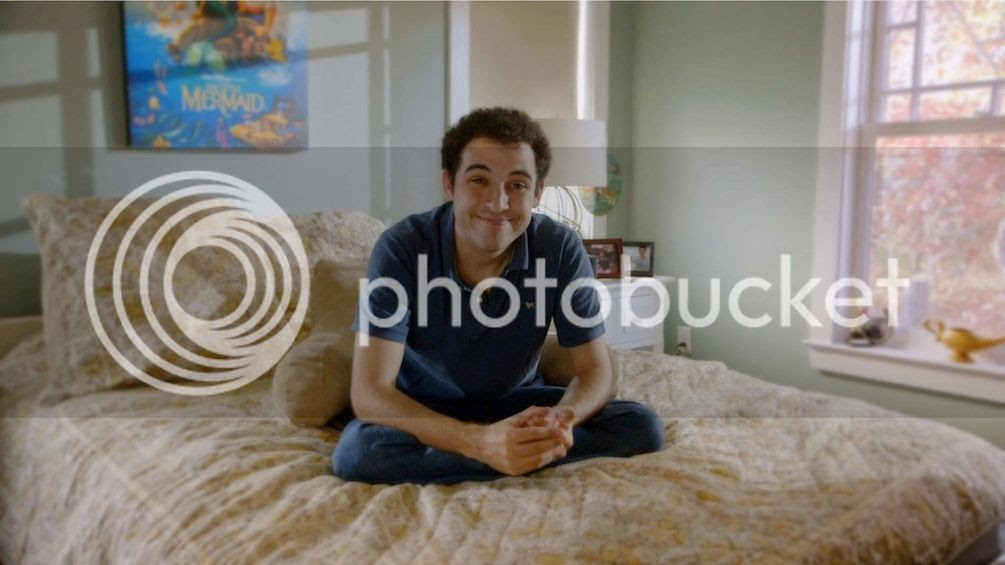 Top Documentaries:
De Palma (2015, Noah Baumbach, Jake Paltrow) Recently released in theaters.
Life, Animated (2016, Roger Ross Williams) Completely amazing. I had no idea what this movie was about before I saw it, just that it was from an Academy Award winning director. It was incredibly moving and highly recommended.
The Century of the Self (2002, Adam Curtis)
Vapor Trail (Clark) (2010, John Gianvito)
Miss Sharon Jones! (BarbaraKopple) I saw a sneak preview, but it'll be showing in Los Angeles in early August.
Dreamcatcher (2015, Kim Longinotto) I discovered an amazing list of films directed by women on Netflix that helped me find this movie.

Feature:
Conjuring 2  (James Wan) Pretty scary, but pretty weird that it was released in the middle of summer.