AN OPEN LETTER FROM MARK RAPPAPORT TO THE INTERNATIONAL FILM COMMUNITY

I am writing to you because something very unforeseen, very unexpected, and most unpleasant recently happened in my life,

When I moved to Paris seven years ago, I had to decide whether or not to take with me copies of my films, video masters, early drafts of scripts, duplicates of reviews and announcements, etc. When I mentioned this to Ray Carney, tenured professor at Boston University and author of several books on John Cassavetes and who also claims he is “generally recognized to be the leading scholarly authority on American narrative art film,” he eagerly offered to hold all of my materials. I accepted his offer, with the understanding that he would return them to me upon request and that they remain at BU. Five years later, in 2010, I requested the return of some of my video masters to make copies of them for various film archives in Europe. Carney duly returned those video masters to me. They were in excellent condition.

Since that time, various companies have expressed interest in streaming my films, and UCLA, in conjunction with The Sundance Institute, have volunteered to archive video masters of Sundance alumni films. In early April, I made several requests to Carney for the return of my materials. I sent Carney several e-mails (to various e-mail addresses), and I called his home and office and left numerous messages. Carney ignored all of my attempts to reach him. As a result, I hired a lawyer and filed a lawsuit in Massachusetts, where a judge issued a temporary restraining order and a preliminary injunction against Carney. The court entered a default against Carney (who had not responded to my complaint) and ordered Carney to return the materials to me, or else be held in contempt of court. After that, Carney hired a lawyer who stated Carney intends to defend his conduct by arguing that I “gave” him the materials outright as “a gift.”

There is much at stake here for me. Without the digital video masters, my films, everything prior to 1990, Casual Relations, Local Color, The Scenic Route, Impostors, Mark Rappaport—The TV Spin-Off, Chain Letters, plus the High-Definition version of Exterior Night, cannot be made available for streaming, commercial DVDs, video-on-demand, or any electronic delivery system down the road. My life as a filmmaker, my past, and even my future reputation as a filmmaker are at stake. I gave Carney no rights to my materials except the right to hold them and return them to me on request. His lawyer has refused to disclose the current location of my materials.

Carney tried to cast doubt on the truthfulness of the inventory I presented. Furthermore, under oath, he stated “some of the items I received I no longer have because I gave them away to third parties. I discarded other items due to the degraded and unusable condition they were in when I received them. Finally, I discarded other items at later dates after they were worn-out by the normal wear and tear of being used.” This is sworn statement from Carney who, earlier, on his website bragged, “Mark is a great friend and gave me almost everything he owned when he left New York for France… So I am now the ‘Mark Rappaport Archive.’ I have the largest collection of material by him in the world: file cabinets and storage bins full of amazing things: production notebooks, film prints, rough drafts, revisions, scripts, film stock, DVDs, tapes, notes, jottings, journals, etc. etc. etc. It’s a dream come true for me and one of the major film collections by one of the world’s greatest artists. All being preserved for posterity at any cost.” http://people.bu.edu/rcarney/aboutrc/letters57.shtml (PLEASE NOTE: If this interests you, go to the website before this entry is removed.)

Elsewhere, he describes me as “a genuine national treasure.”

The judge, at a pre-trial hearing, demanded that Carney supply the court with a full inventory of what he still had, what he gave away, and what he destroyed. Carney subsequently delivered a full inventory—which included absolutely everything I gave him. None of it had been given away or destroyed. Although he clearly had perjured himself, I was ecstatic to learn my materials were intact. After four and a half months of this, Carney got in touch with me to propose a deal, saying, “I sincerely wish you well and I am sorry this issue has come between us.” “I am willing,” he writes, to “ship everything back for a modest consideration, simply to cover my costs and the time and trouble of having stored the material for the past seven-and-a-half years.” In return for my own films, I was to pay him $27,000! Some may call this extortion, I call it merely outrageous. Just to put it in perspective, that would equal 3 years of the monies I get from Social Security. To continue the suit to trial would have cost me about the same amount, in addition to the thousands I had already spent. I couldn’t afford to continue.

Just when I filed for a dismissal of the suit, Carney demanded back, because he claims they were part of “the gift” I gave him, the video masters that he returned to me in 2010—namely From the Journals of Jean Seberg, Postcards, Exterior Night, and John Garfield.

I’ve heard somewhat similar stories from other filmmakers, although none quite as breathtaking as this.

For a variety of reasons, I think this is a cautionary tale you might consider emailing to colleagues, friends, and acquaintances who are interested in the conservation and protection of works by non-mainstream filmmakers, film preservation in general, and archiving not just films but film-related artifacts of the recent past by independent filmmakers. Please feel free email this letter, post this on Facebook pages, and submit it to various blogs.

If you want to write about this situation, I have much more information. 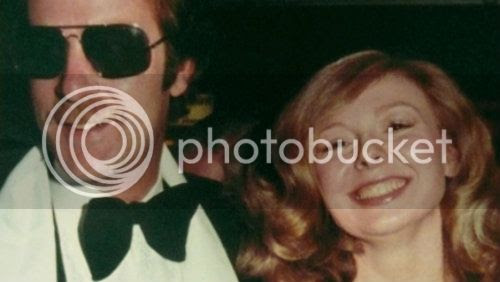 Tabloid (2010, Errol Morris)
Errol Morris is a great documentarian, but this is probably his best film. It has everything including the kitchen sink. It keeps getting crazier until the view is left in complete disbelief. 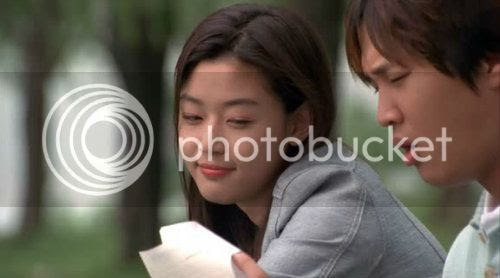 Yeopgijeogin geunyeo/My Sassy Girl (2001, Jae-young Kwak)
I really didn't like the first half of the film; it felt it was trying too hard. However, the second part hit the emotional mark. 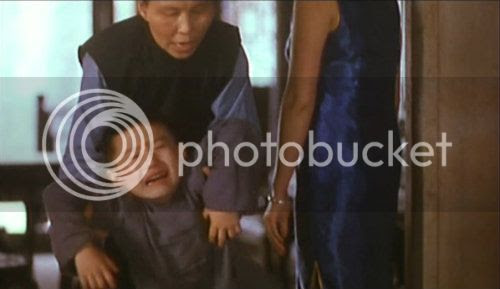 Hong fen/Blush (1995, Shaohong Li)
Critic Jonathan Rosenbaum has really championed this film for years and years, yet I only saw this film recently. It is a great, epic film and is directed by a woman. 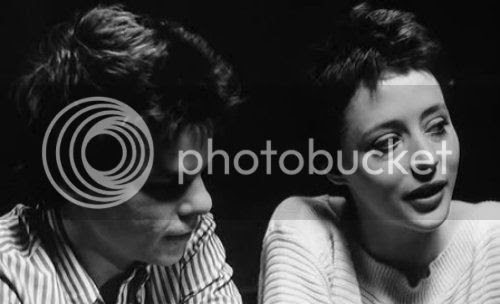 Boy Meets Girl (1984, Leos Carax)
I have never been a fan of Leos Carax, but then I saw this film. He is known for being off-beat. This film has lots of charm that exceeds the weirdness. 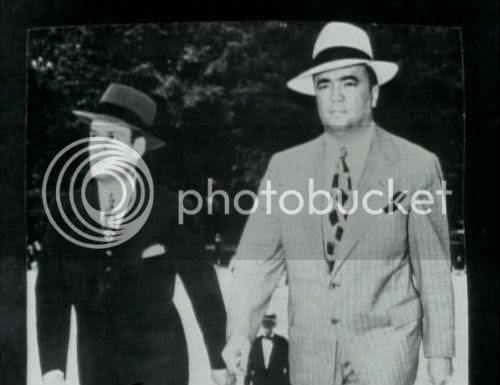 Mr. Hoover and I (1989, Emile de Antonio)
A great documentary once again recommended by critic Jonathan Rosenbaum. This was about the fourth film I had seen by Emile de Antonio and this is definitely his best. Unfortunately, it was also his last film. 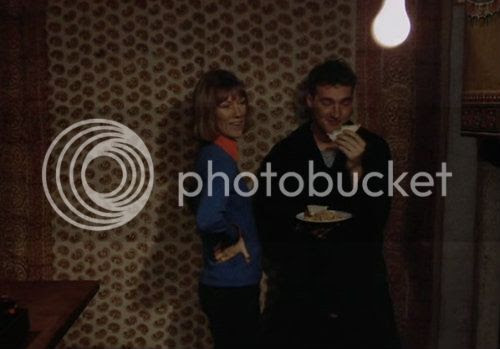 The Last Detail (1973, Hal Ashby)
The Man in Grey (1943, Leslie Arliss)
It seems like Double Indemnity with a twist, but in fact, it came out a year before the Billy Wilder classic.