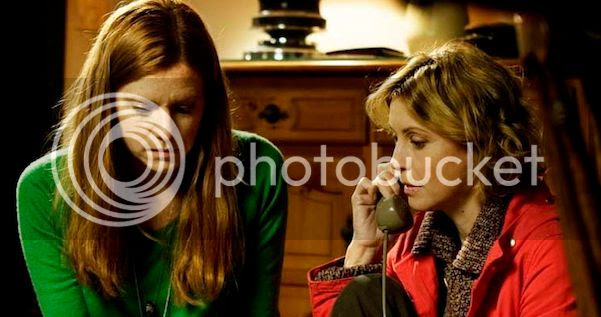 Honorable Mentions:
Maidentrip (2013, Jillian Schlesinger) Even though the subject of the documentary has disowned the film, everyone else seems to like it.
Why Be Good? (1929, William A. Seiter) Every so often, AMPAS (Oscars) will present a newly restored Colleen Moore film. This was pretty good. Her character was a little less tame than usual.
Rocks in My Pockets (2014, Signe Baumane) Latvia's submission to the Oscars this year. It is not only an animated film that deals with mental illness, but has a good shot at being nominated this year.
All This Mayhem  (2014, Eddie Martin)
The Devil and Miss Jones (1941, Sam Wood)
She's Gotta Have It (1986, Spike Lee)
Posted by Allison M. at 1:53 PM No comments: