Note: I am writing articles on foreign film for Examiner.com now. I will post my articles here as well. Click on the link at the bottom of this article to view the Examiner's website.

Getting into foreign films can be a challenge, especially when they live up to their stereotype of being weird and/or boring. Foreign films aren't as palatable as American films sometimes, but the good thing is they often aren't as condescending or formulaic.

When you take the differences of the language and culture into consideration, two things might occur: you might be enlightened by a new perspective or you might be alienated by it.

Here are two examples of foreign films that made me scratch my head at first: That Obscure Object of Desire and Last Year at Marienbad. 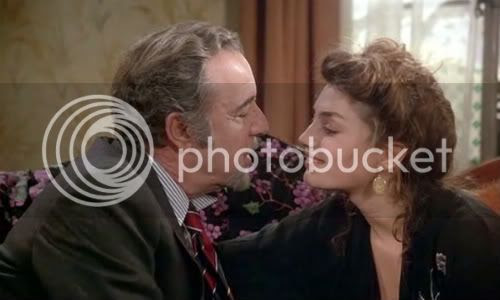 [That Obscure Object of Desire]

That Obscure Object of Desire is Luis Buñuel's final film and it came out in 1977. It was a work full of mastery and even perhaps his best. However, upon a first viewing, I didn't know what to make of the Conchita character. After all, she was played by two actresses: Ángela Molina and Carole Bouquet. The more I researd why Buñuel used two actresses, the more I was confused.

Finally, I learned that Ángela Molina had bailed on Luis Buñuel during the making of the film. According to his book, My Last Sigh, Buñuel recounts how there was not enough funding to start the film over. So over a dry double martini, he arrived at the conclusion that he should just hire another actress to finish the film. Here I was trying to figure out what he meant stylistically, when there was no mystery whatsoever.

When I watched Last Year at Marienbad for the first time, I have to admit that I just couldn't get it despite the fact that It is perhaps Alain Resnais' most acclaimed film to date and it was certainly ahead of its time. Nothing made sense and it seemed to be so far out there that I didn't understand it at all. Finally, someone explained that Last Year at Marienbad wasn't meant to be understood and that I should watch it again, go with the flow, and not try to make anything out of it. So I did. And it worked.

Foreign films may be harder to decipher sometimes. However, it would be a shame to throw out the baby with the bathwater and avoid them all. It's helpful to start with a list like IMDB's Top 250 of the films in the Criterion Collection. I recommend looking into additional lists at ICheckMovies.com. The key is to discover what kind of films you like and watch more titles by the same filmmaker or from the same country. 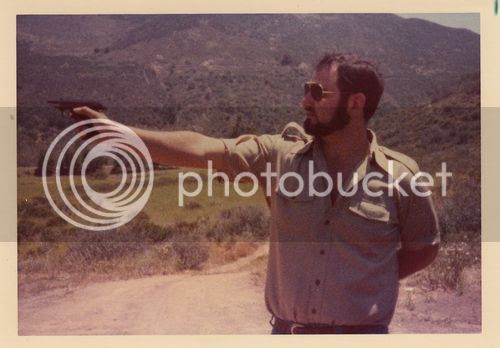