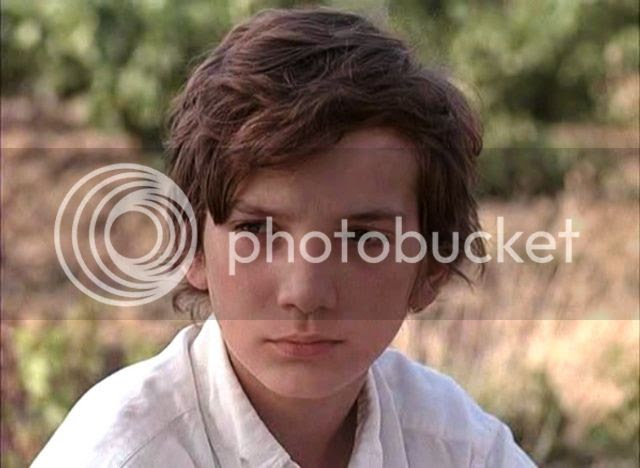 Mes petites amoureuses  (1974, Jean Eustache) I had seen a bunch of Eustache's other film, but this was a very affecting story of childhood much like Truffaut's The 400 Blows or Maurice Pialat's L'Enfance Nue/Naked Childhood (Pialat was also an actor in this film).
Scent of a Woman (1992, Martin Brest) Normally I avoid remakes like the plague, but Al Pacino's performance really was amazing and inspiring.
Come Back, Little Sheba  (1952, Daniel Mann) Great portrait of a man who suffers from alcoholism (Academy Award nominated).
Advantageous (2015, Jennifer Phang) This was the top new film I viewed for the Spirit Awards. I was underwhelmed by a lot of the other nominees. However, this one had great characters and did a lot with a low budget.
Agantuk   (1991, Satyajit Ray)  Great characters and story.
La madriguera/Honeycomb (1969, Carlos Saura) One of the most strangest and daring films, even for Carlos Saura.
Déjà Vu    (1997, Henry Jaglom) Incredible writing fused with an unbelievable story.
Nothing Personal (2009, Urszula Antoniak) This is such a quiet film with great cinematography.
Passion Fish  (1992, John Sayles) This was the third film I've seen by John Sayles recently. Lianna and Baby's It's You also had great performances, but Mary McDonnell was especially wonderful and received a well-deserved Oscar nomination for this film. Angela Bassett was also great; she definitely made the film interesting to watch.
The Intern (2015, Nancy Meyers) I'm such a sucker for Nancy Meyers' films, plus the acting was so great.
Twenty Feet from Stardom (2013, Morgan Neville) Great history on background singers who did not receive their due. 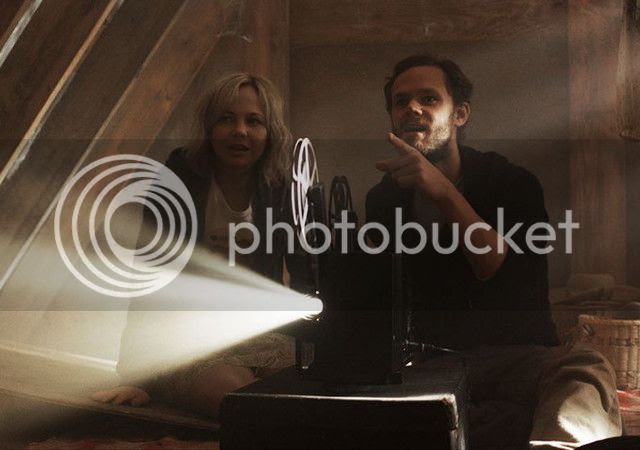 Honorable Mention
The Automatic Hate (2015, Justin Lerner) So many films these days do not have the depth that this one had. The writing was excellent and cognizant, and the story was off-beat but charming.
The Big Kahuna (1999, John Swanbeck) Great dialogue and acting. The title and DVD cover are a bit misleading.
El viaje a ninguna parte/Voyage to Nowhere (1986, Fernando Fernán Gómez) Almost like Underground (but about an actor instead of a politician), this film covers the amazing life of an actor weaving in and out around truth, fantasy, and reality.
¡Cuba Sí! (1961, Chris Marker) I never realized this film inspired Agnes Varda's Salut les Cubains, a short film I've been championing for years.
Kon-Tiki (1950, Thor Heyerdahl)
Run for Cover  (1955, Nicholas Ray)
Gods and Monsters (1998, Bill Condon) A really great look into director James Whale's life.
Joy (2015, David O. Russell) This movie definitely was hit or miss for crowds over the holiday season. I personally found it inspiring with great performances.


Short
Picturing Barbara Kruger (2015, Pippa Bianco)    https://vimeo.com/111582602
A Girl in the River: The Price of Forgiveness    (2015, Sharmeen Obaid-Chinoy) Won the Oscar for Best Documentary Short. Very important film on honor killings.
A Matter of Loaf and Death (2008, Nick Park) Finally saw this short. It was really well-done and spot on.
Posted by Allison M. at 1:39 PM No comments: