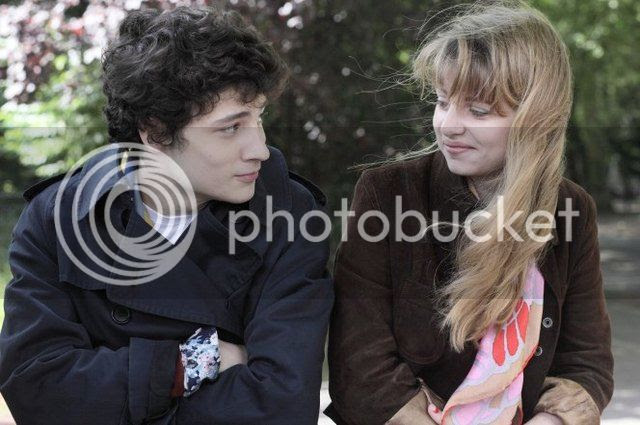 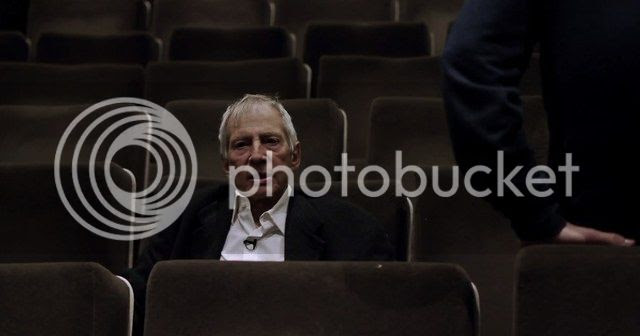 The Jinx: The Life and Deaths of Robert Durst    (2015, Andrew Jarecki) One of the most amazing documentaries ever.
Presenting Princess Shaw (2015, Ido Haar) A YouTube artist rises from obscurity after an artist in another country takes her work and sets music to it. Totally incredible. If you want anyone to succeed, it's Princess Shaw.
Anita (2013, Freida Lee Mock) Totally incredible.
The Story of Film: An Odyssey (2011, Mark Cousins) A great love letter on the history of film.
Demain/Tomorrow (2015, Cyril Dion, Mélanie Laurent) An extremely important documentary (which won the César Award for Best Documentary), it offers solutions and ways of dealing with global warming and other things that threaten humanity's survival.
India's Daughter (2014, Leslee Udwin) The director's storytelling and approach is incredible. Despite her success, she wants to hold off on making other documentaries until she can institute a curriculum in schools all over the world that will teach children about respect.
Fed Up (2014, Stephanie Soechtig) Really important documentary about sugar and the recent, harmful effects it's been having on Americans.
It Felt Like a Kiss (2009, Adam Curtis) Really great documentary on alternative takes of history.  Video Link
George Harrison: Living in the Material World (2011, Martin Scorsese)
Place de la République (1974, Louis Malle) This could have been a simplistic or misguided attempt. However, Louis Malle asking random passerbys questions in the Place de la République area in Paris turned out to be very charming.  Nowadays, we are inundated with technology. Everyone has a camera on their phone. But in this instance and time period, people didn't realize they were being recorded and oftentimes didn't see the point. These days, a filmmaker could get sued for something like this. I am not under the impression that Louis Malle acquired release forms. While not a masterpiece, this documentary still has the charm that only a true master could cultivate.  [same text posted on Letterboxd]
Shout Gladi Gladi (2015, Adam Friedman, Iain Kennedy)  Really underrated documentary.
City of Gold (2015, Laura Gabbert) Great tips on where to eat in L.A. from Jonathan Gold.
Hobo (1992, John T. Davis)