Labels: Hadewijch, hanna, la piel que habito, Melancholia, Midnight in Paris, princess, The Kid With a Bike, Tomboy, Top Films of the Year, We Need to Talk about Kevin 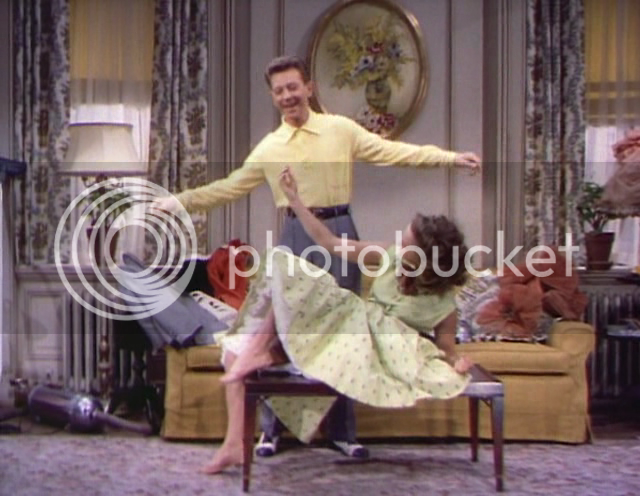 I Love Melvin (1953)
Debbie Reynolds co-stars with Donald O'Connor, the supporting actor in Singin' in the Rain. The songs and the dance routines are pretty amazing, however this film is practically unknown. Why? O'Connor's lack of star power? He tap dances on roller skates for crying out loud! Melvin is fun and emotionally touching. More people should give it a chance. 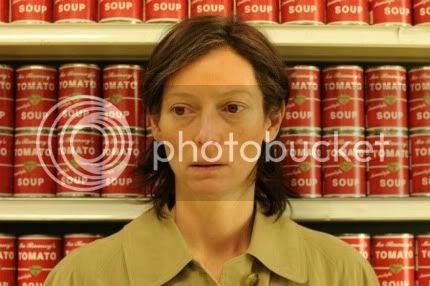 Hopscotch (1980)
Finally, a funny thriller about a CIA agent. Ronald Neame directs Walter Matthau, Glenda Jackson and Sam Waterston and they have never been better! 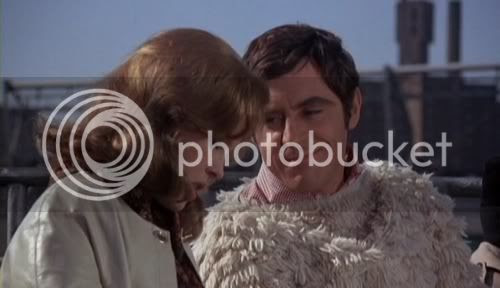 Sweet November (1968)
I love everything I see Sandy Dennis in! At first, I thought Up the Down Staircase could be a fluke, but no! She's always amazing. In 2001, this film was remade. It was so bad, that I could never imagine the original would be so good. It's funny, quirky, charming, and heartbreaking. 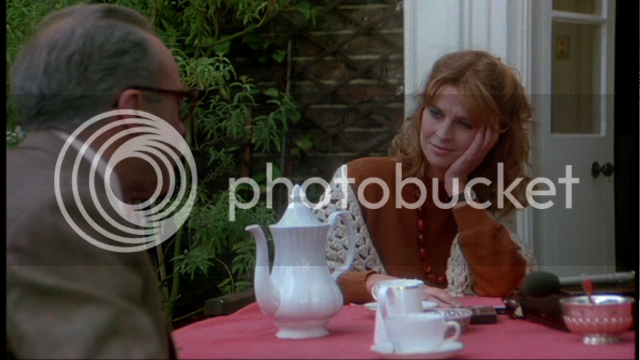 Heat and Dust (1983)
James Ivory has too many good films that are unknown. In fact, I almost overlooked this film, but I'm glad I didn't. In order for Anne (Julie Christie) to understand herself better, she looks into the life of her grand-aunt Olivia (Greta Scacchi). Anne is a free-spirit who loves living in India and embraces life to the fullest. Definitely recommended for those who love other cultures and who love films about the search for greater meaning. Höstsonaten/Autumn Sonata (1978)
Eva (Liv Ullmann) and Charlotte (Ingrid Bergman) duke it out emotionally in Ingmar Bergman's masterpiece. I've decided that it's probably my second favorite Bergman film next to Persona. Perhaps Mike Leigh is the only other director I've known that explores family issues so deeply. Bergman definitely digs up the dirt, yet does not give us any easy answers nor an ending that is wrapped up neatly with a bow. Definitely recommended.

Honorable mention:
Vie privée/A Very Private Affair (1962) Louis Malle certainly knew what to do with Brigitte Bardot here and in Viva Maria! (1965).
The Story of Three Loves (1953) The first segment is great, but not for those who can't handle unhappy endings. The third segment seems like A Girl on the Bridge's predecessor. There are several things different about it. However, both films feature a girl who joins a dangerous act after a suicide attempt.
Posted by Allison M. at 8:58 AM No comments: