Phoenix (2014, Christian Petzold)
There is another movie this year about a women with bandages covering her face trying to establish her identity. However, I found Phoenix to be the far stronger movie with a far more satisfying ending. 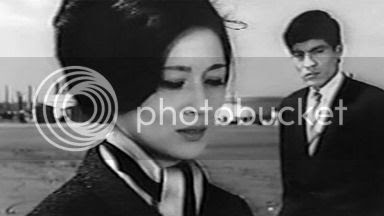 Hikinige/Hit & Run (1966, Mikio Naruse)
Like Akira Kurosawa's High and Low, Naruse directed a tight thriller that thoroughly entertains. Although a departure, it is one of his strongest films. 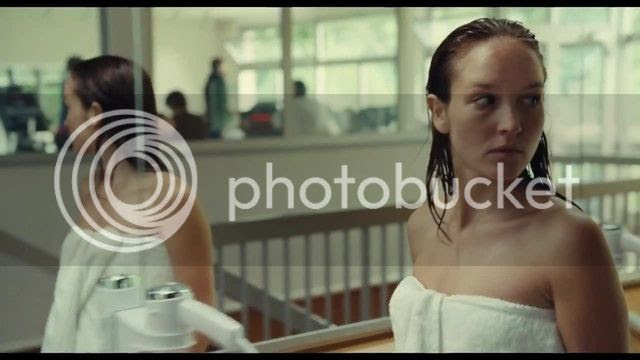 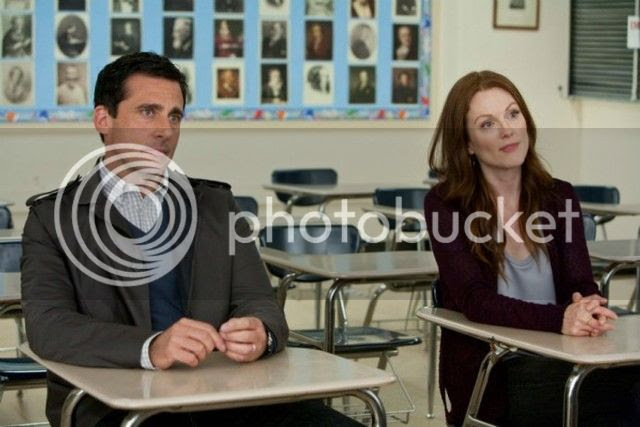 Freeheld (2015, Peter Sollett)
I read a recent article on Indiewire that claimed this film was safe and dull. Writer Jessica Kiang also criticized such classics as Guess Who's Coming to Dinner, Philadelphia, and Gentleman's Agreement, because, "These films are frequently cited as agents of attitudinal, if not actual change." These films seem to be a reflection of social change in America. Freeheld features great performances and shows