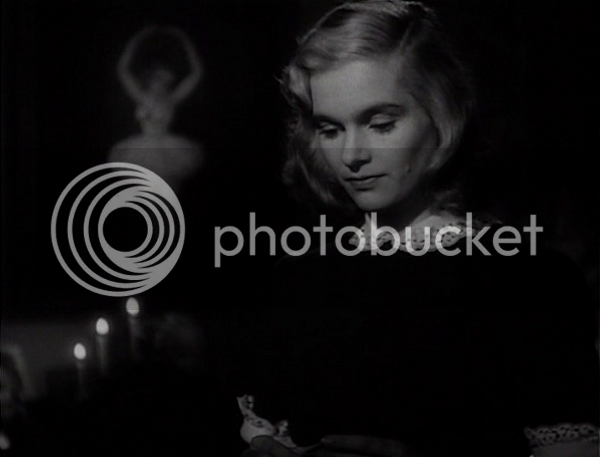 Flicka oct hyacinter/Girl with Hyacinths (1950, Hasse Ekman)
This film wants to be Otto Preminger's Laura sometimes, but this Swedish gem is distinctly its own. 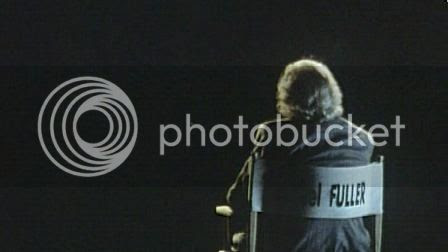 Falkenau, the Impossible (1988, Emil Weiss)
Director Samuel Fuller rants for over an hour about the holocaust and says that people who don't believe the holocaust ever happened should be sent away. Yes, please. 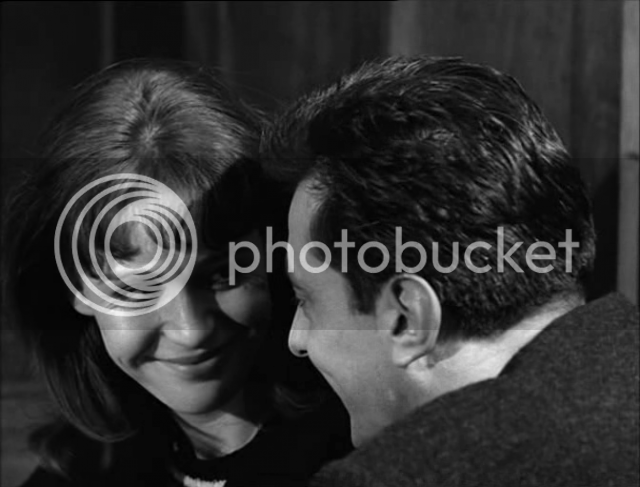 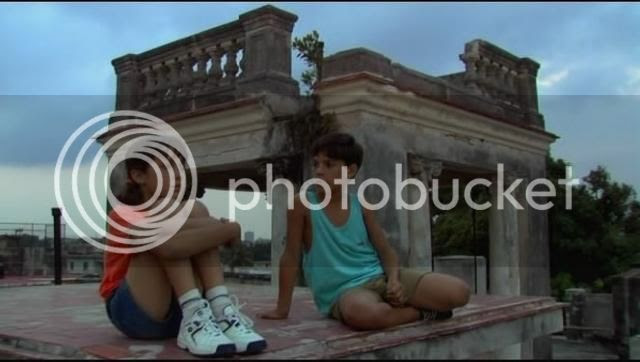 Viva Cuba (2005, Juan Carlos Cremata Malberti, Iraida Malberti Cabrera)
This is a cute and charming movie about the friendship between a boy and a girl. Even at around nine or ten years old, they are bound by societal restrictions which they seek to overcome. 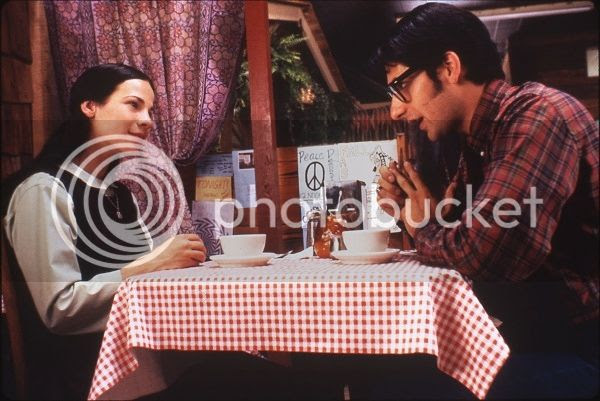 Household Saints (1993, Nancy Savoca)
It started out quietly, but by the time it ended, I was convinced it was a masterpiece. Spanning three decades and looking into the life of an Italian-American family, Nancy Savoca has created another worthwhile film. 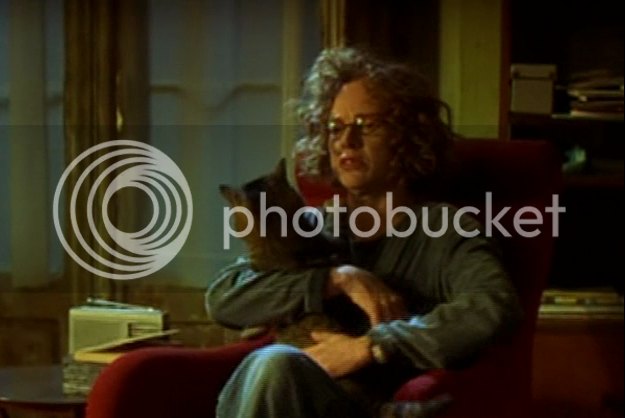 Gaudi Afternoon (2001, Susan Seidelman)
Judy Davis' detective is not unlike Elliott Gould in Robert Altman's The Long Goodbye. However, the setting is Barcelona and she is paired with the wild Marcia Gay Harden, in one of her best performances. How come this movie is so unknown? It is beyond me.
Posted by Allison M. at 4:21 PM 1 comment: