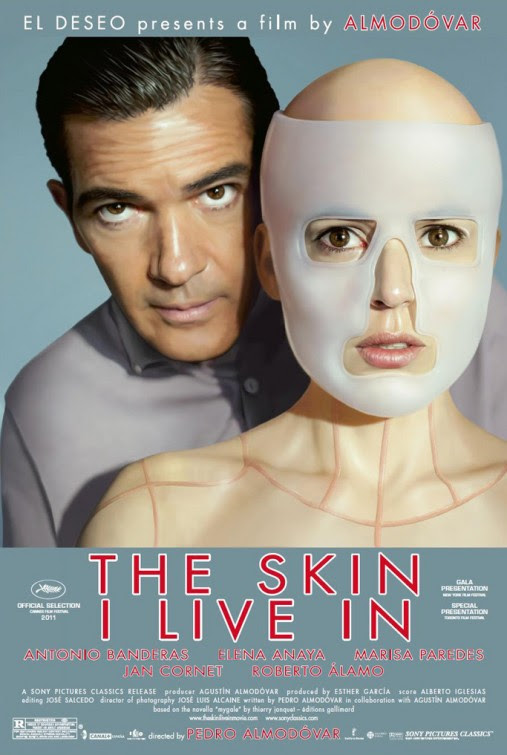 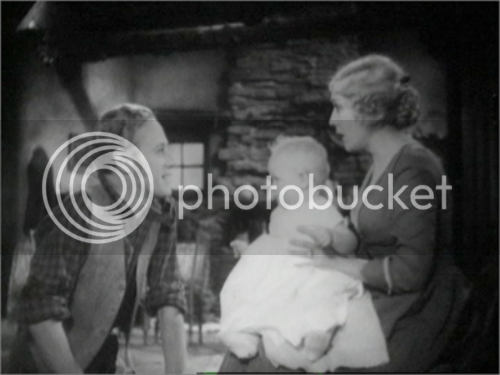 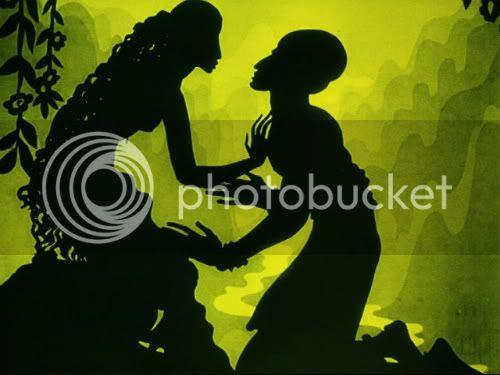 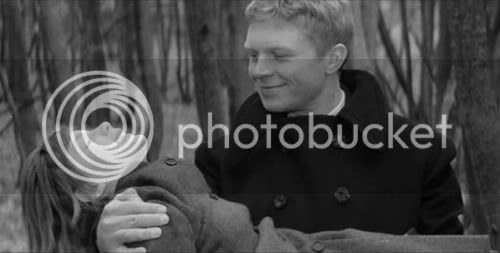 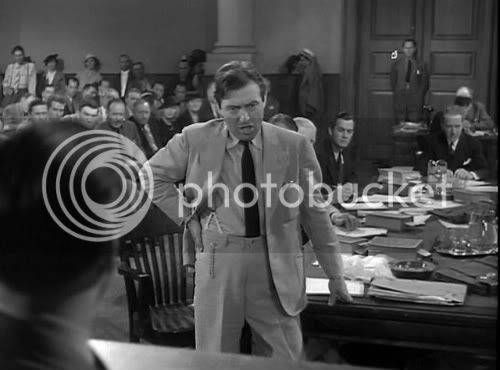 You may "like" CinemaBecomesHer.com on Facebook if you wish. In the meantime, a new update is coming soon.
Posted by Allison M. at 10:54 PM No comments: