Note: Due to being in several different countries this year, the release dates are all funky. In fact "Sarah's Key" will be released in the U.S.A. in 2011. Have hope and wait a little bit and hopefully you'll get to see all these films!

"Did I say something that hurt you?"
Daddy Nostalgie (1990, Bertrand Tavernier) - This film's delicate poignancy made this film very special and tender. 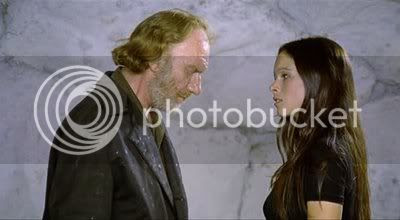 Ana y los lobos (1973, Carlos Saura) - Being a "nanny" and experiencing weird stuff, it was kind of an odd wake-up call watching this movie. That's all I can say! 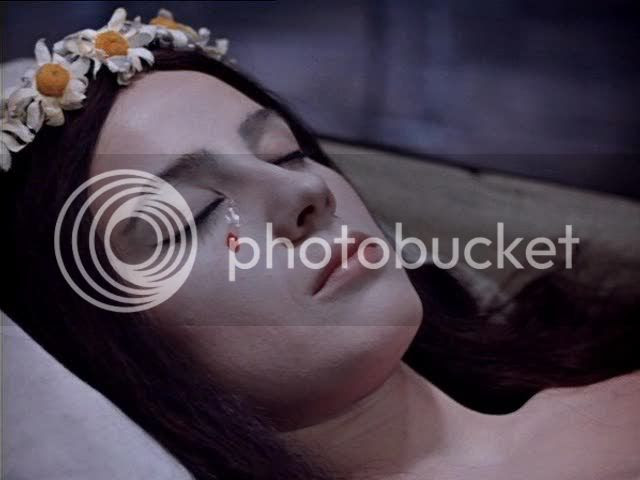 "He would still be alive if he hadn't given into his fear."
Viy (1967, Georgi Kropachyov, Konstantin Yershov) - Really, I felt that this film was really close to Valerie and Her Week of Wonders (which would come out three years later). However, the end was kind of a surprise, because of its message. 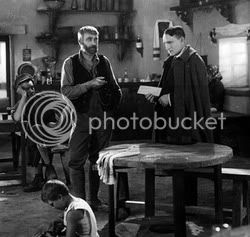 La proie du vent (1927, René Clair) - The Cinémathèque française put on a "cine-concert" and showed this film with live jazz music led by Ibrahim Maalouf. This was a very strange movie almost seemed jumbled at times. However, it was very entertaining and had several impressive cuts and tints. The acting could be melodramatic at times, but overall this was an impressive early film from Clair. 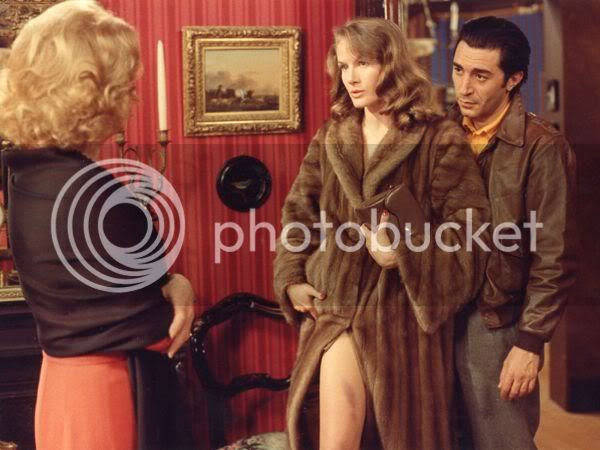 Une chambre en ville/A Room in Town (1982, Jacques Demy) - I wondered if the pregnant girl in this story was based on Agnes Varda and her child from a relationship previous to Jacques Demy. However, the plot of the film would hopefully be an intense exaggeration, because the ending sort of left me reeling. The ending was quite similar to François Truffaut's La femme d'à côté/The Woman Next Door, which came out the previous year in 1981. However, of course, Jacques Demy took it up a couple notches, which is saying something, because the ending to the Truffaut film has haunted me ever since I saw it (about 6 1/2 years ago).