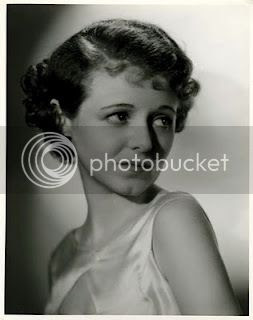 In 2006, UCLA celebrated Janet Gaynor's 100th birthday by having a pretty decent retrospective of her films. The event kicked off on April 6, 2006 at the Linwood Dunn Theater in Hollywood, CA. Janet's widower, Paul Gregory, was there with her son, Robin and they reminisced about her.

The rest of the screenings were at UCLA (before the bulk of their screenings were moved to the Hammer Museum). A lot of the films were rarely screened and have few votes on IMDB.

Note: My rankings have nothing to do with how good the movie was or how acclaimed it is, but how much I enjoyed the film.
Posted by Allison M. at 2:16 PM No comments:

February was a short month, but it was an interesting one. Here are the films that stood out among the others: 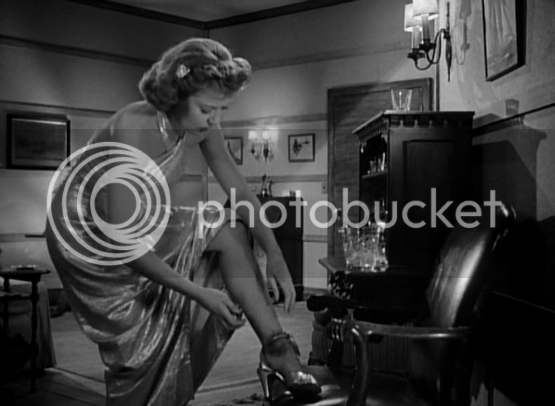 Road House (1948)
Key factor in choosing this movie: Classic noir. Should be considered as one of the greats. 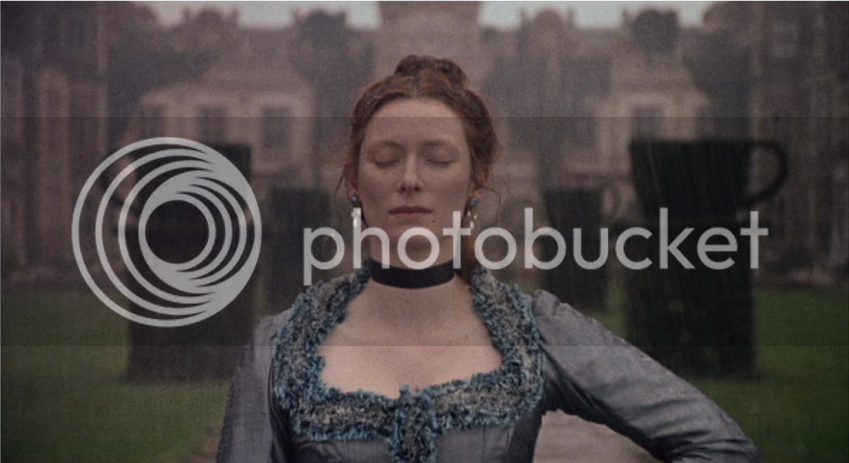 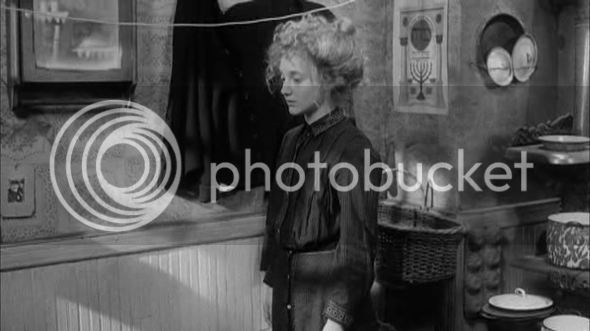 Hester Street (1975)
Key factor in choosing this movie: Carol Kane's childlike character develops into a strong woman by the end of the film. 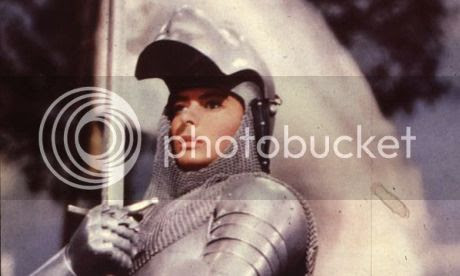 Joan of Arc (1948)
Key factor in choosing this movie: Although I am crazy about anything Joan of Arc related, the great performances and execution of the story was more than I bargained for. This is among the best adaptations (Jacques Rivette's and Robert Bresson's being the only other worthwhile ones). 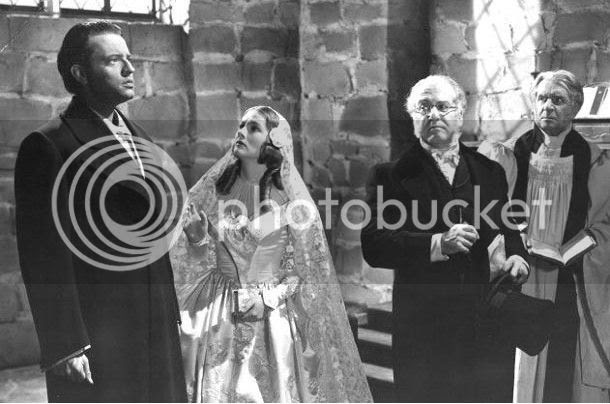 Jane Eyre (1943)
Key factor in choosing this movie: Great performance by the child actors, which include Elizabeth Taylor. Also, no matter how many adaptations I've seen of Jane Eyre, this one keeps the story fresh and does not deviate from the heart and soul of the book.
Posted by Allison M. at 1:22 AM No comments: