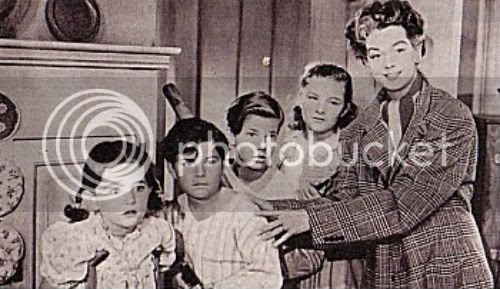 Roughly Speaking (1945, Michael Curtiz)
For those of you that don't know, I am working on director Michael Curtiz's filmography. He has 174 films listed on IMDB, of which only about 95 are available. A recent discovery was The Key, which almost seems like a prototype of a film he would later direct: Casablanca. He has a lot of great films, but also some duds. Now I've seen over 40 of his films, and the above film is definitely in the top five. If you know of screenwriter Frank Pierson (Dog Day Afternoon, Cool Hand Luke), this film is an account of his mother's story. It's not only interesting, but entertaining. Highly recommended. 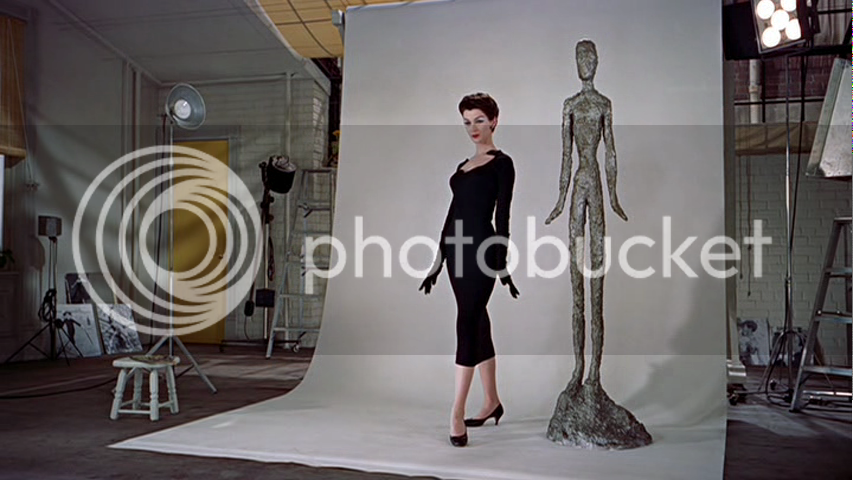 Funny Face (1957, Stanley Donen)
I must admit that I turned this film off when I tried it for the first time years ago. Its introduction is a bit silly and Audrey Hepburn's character is not introduced right away. However, the musical numbers are charming. Once the film gets rolling, it's definitely a classic. 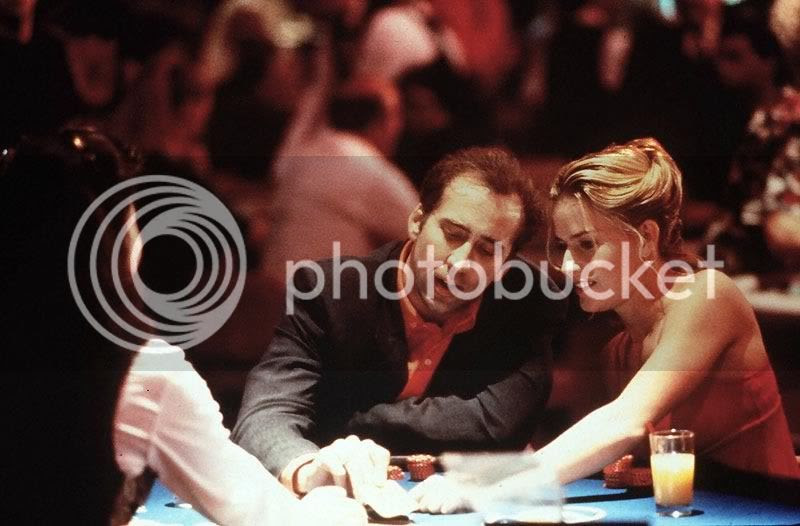 Leaving Las Vegas (1995, Mike Figgis)
From start to finish, these characters trashed any faith I had in humanity - almost. I watched this right after viewing The Bridges of Madison County for the first time; Bridges was heavy-handed and was almost judgmental against those small-town whisperers who condemned adultery. Major rolling of eyes for me. However, Leaving Las Vegas featured two unapologetic flawed characters who accepted each other no matter what. It was by far the more romantic and beautiful film. 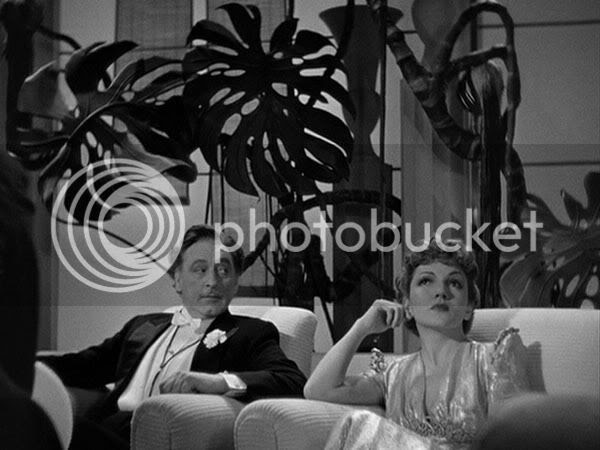 Midnight (1939, Mitchell Leisen)
I'm still not sure why this film isn't better known. Claudette Colbert has never really impressed me, yet she brings to Midnight the same kind of pizzazz that she did in Ernst Lubitsch's Bluebeard's Eighth Wife. Of course, John Barrymore's performance must be commended as well. 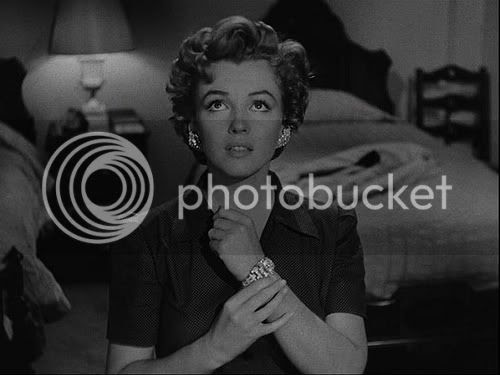 Don't Bother to Knock (1952, Roy Baker)
If you've ever fantasized about seeing Marilyn Monroe in a psychotic role, here's your opportunity. Not as well known as some of her classic comedies, this film makes your heart race from start to finish. Based on a novel by Charlotte Armstrong, this adaptation is stellar.