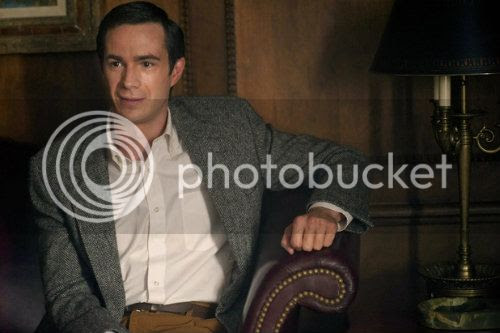 Anthony Hopkins is a great actor and his portrayal of Alfred Hitchcock during the filming of Psycho is good.  However, James D'Arcy as Anthony Perkins eclipses Hopkins' performance.  Also, Helen Mirren shines as Alma Reville, Hitchcock's wife.  The audience gave her deserving applause after her shining moment in the film.  Scarlett Johansson and Jessica Biel do not really resemble Janet Leigh or Vera Miles respectively; the casting is a bit odd in that respect.  Fans of Hitchcock and Psycho will not be disappointed, but neither will their thirst be totally quenched. 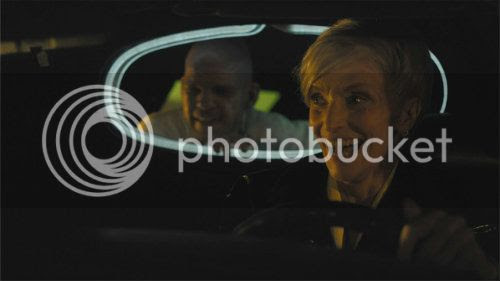 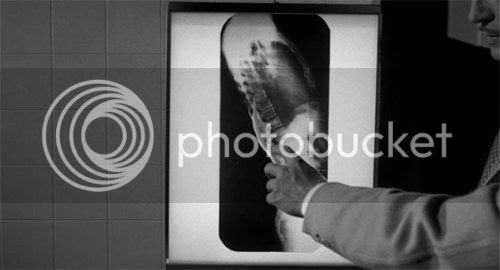 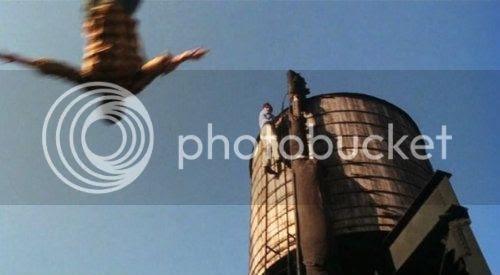 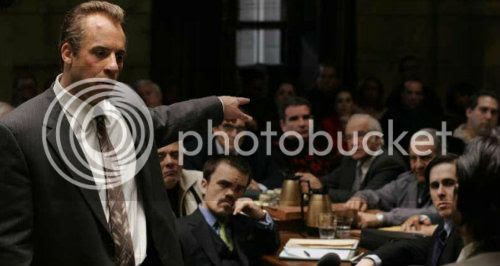 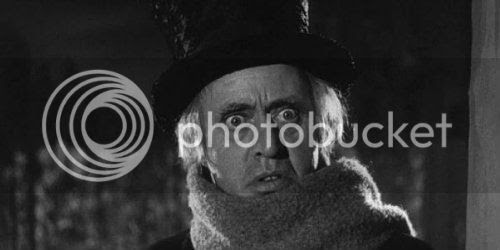