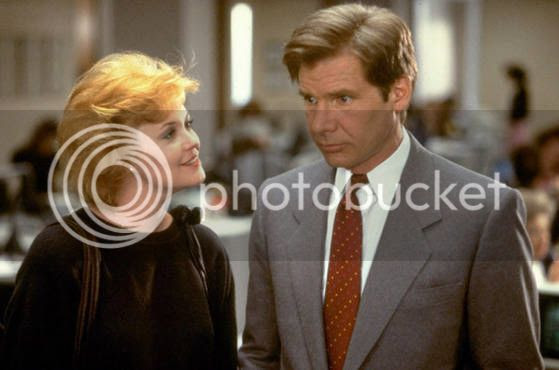 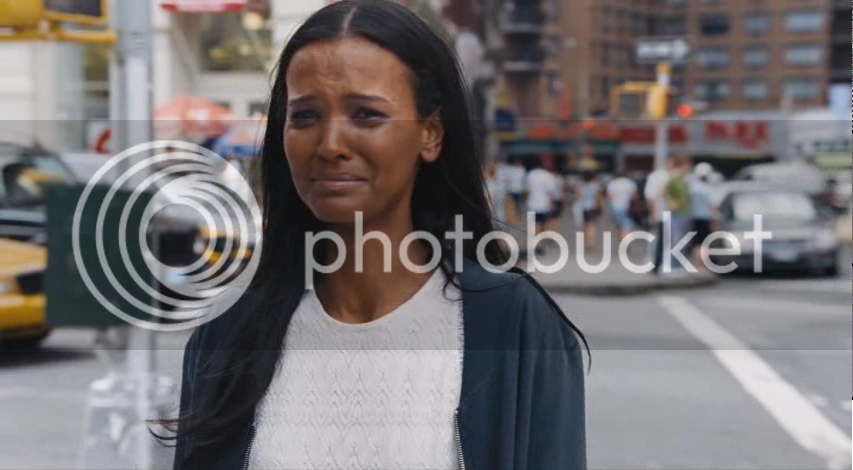 Desert Flower (2009, Sherry Horman)
The inspiring real life story of Waris Dirie, a girl who rose from being a girl in a small Somalian village to a supermodel. It's not as cheesy as it sounds. The film was very moving. 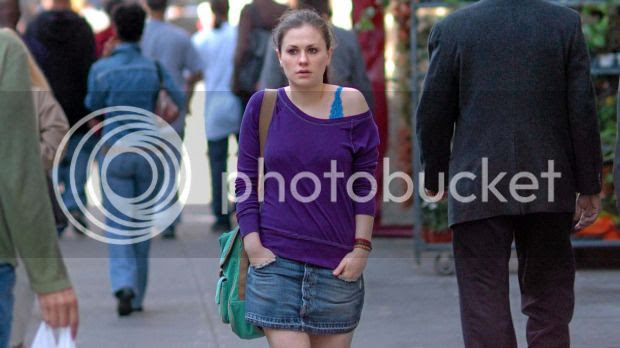 Margaret (2011, Kenneth Lonergan)
I had been looking forward to this film probably since 2000, when I saw Kenneth Lonergan's You Can Count on Me. Margaret also has the same depth and great performances from Anna Paquin, Mark Ruffalo, Matt Damon, Matthew Broderick, and more. 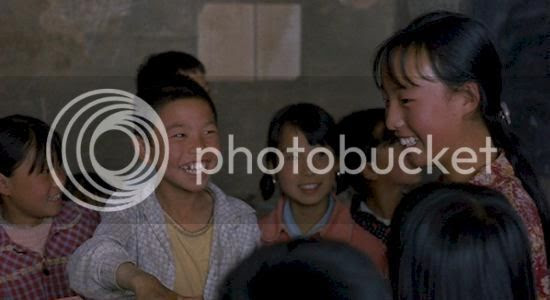 Yi ge dou bu neng shao/Not One Less (1999, Yimou Zhang)
In a day and age where people give up at the drop of a hat, this is an inspiring tale of a substitute teacher who went through great lengths to find a student who had to drop out of school. 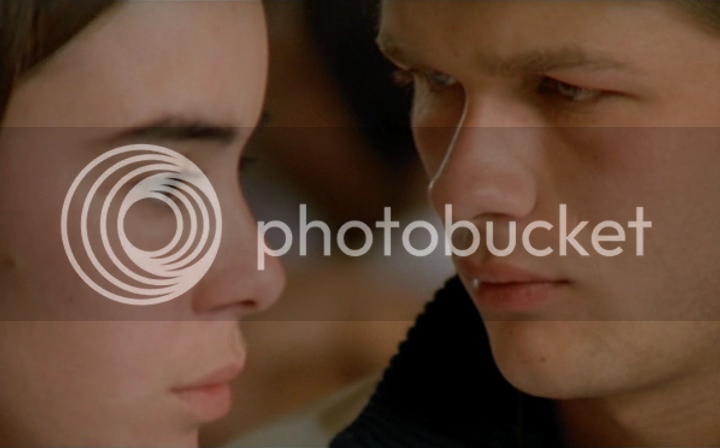 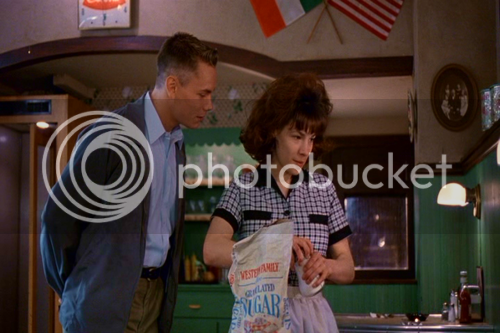 Dogfight (1991, Nancy Savoca)
This film is relatively unknown, but it floored me nonetheless. It is unique, while capturing the time period perfectly. I don't want to ruin anything, but I recommend it heartily. 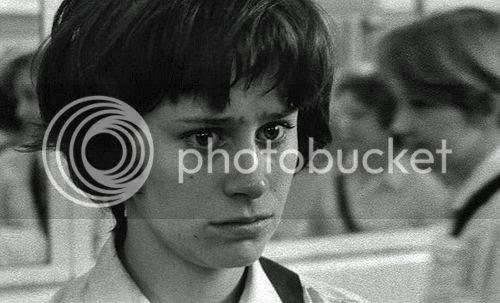 A Taste of Honey (1961, Tony Richardson)
Definitely my favorite Tony Richardson movie. About a young woman seeking her independence.
Posted by Allison M. at 5:53 AM No comments: