Parlez-moi de la pluie/Let It Rain (2008) - Agnès Jaoui's films are usually a lot weaker than this, and I hesitated seeing it. However, it was her best movie yet, by far. It explored people's motivation for doing things and the relationships between the older and younger generation and the white noise between them.

L'acadie, l'Acadie (1971) - This film was absolutely amazing. Not only did it provide an amazing look into the history of the use of language in Canada in the Acadian territories, but was insightful about life choices as well.

Dead of Winter (1987) - This movie was messed up. A thriller that was half Vertigo, half Misery, I have to wonder why this film isn't brought up more. 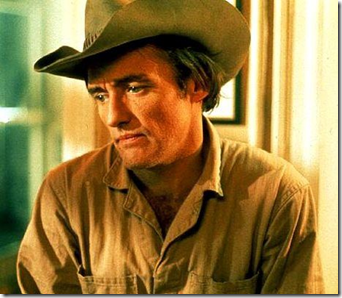