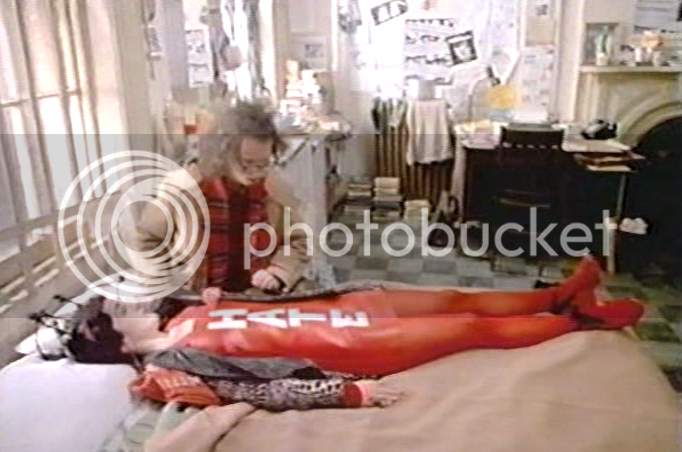 Fear, Anxiety & Depression (1989) I've watched 3 films of Todd Solondz's in reverse chronological order. I hated the first film I saw (Happiness), thought the second one was a little better than okay (Welcome to the Dollhouse) and then absolutely loved Fear, Anxiety & Depression. In fact, it came off as a second-rate Woody Allen rip-off. However, I laughed throughout the whole thing, so it definitely struck a chord and I gave it a high rating.

Elle s'appelait Sarah/Sarah's Key (2010) I was on my way home, when I decided to check the showtimes at the movie theater across from the train station. It happened that this film was about to start. Basically, it was one of the best films I've seen in awhile, switching back to an occurrence that happened during WWII and the present day. 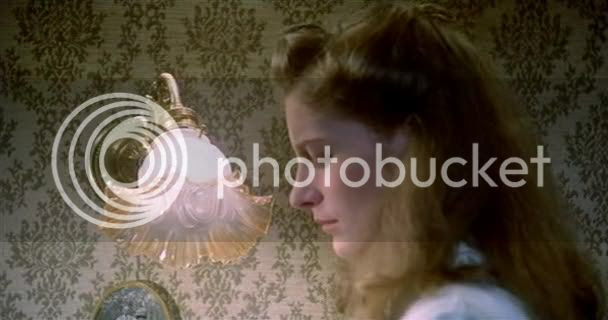 Dulces horas/Sweet Hours (1982) This film was reminiscent to Sarah's Key, as well as a film with Romy Schneider called La passante du Sans-Souci/The Passerby (1982). Basically, a boy is innocently in love with his mother. 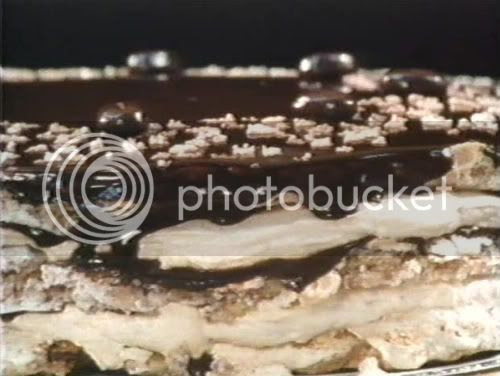 The Famine Within (1990) Although, I was thinking this film was a tad outdated while watching it, the next day I realized that most of the key points are relevant. Perhaps it would be nice to have current data, as the film is 20 years old. Basically, the film explores women and their weight issues and their quest for not only attaining the ideal weight, but for being accepted by society and desirable. 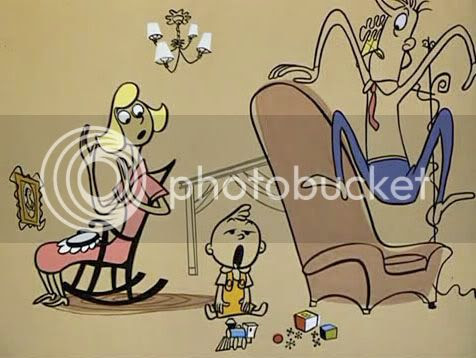 Gerald McBoing-Boing (1951) It's hard to narrow down the best shorts I saw this month. However, this one is probably the best. I saw it twice: once by myself and the second time with a six year-old boy who likes Dr. Suess (the film is based on a story by the author). It was very entertaining.

Highlights:
It may seem excessive, but I saw 84 shorts this month. The reason: to ameliorate the number of films I'd seen for icheckmovies.com. Also, I explored Sacha Guitry's filmography and saw a couple films with Emmanuelle Devos.
Posted by Allison M. at 8:48 AM

84? no way. thats incredible. I thought I was doing good with an average of maybe 10 a week. but 84 makes you the biggest winner.

I havent actually seen any of the above list. YOU seem to find good films from the 80s which is a decade I admit that I am less familiar with film-wise

I am going to look up Gerald McBoing-Boing (1951). It looks interesting. Have a good day!

Which movie theater is that? Across from the train station.
Is there a film theater showing foreign films that I'm not familiar with?