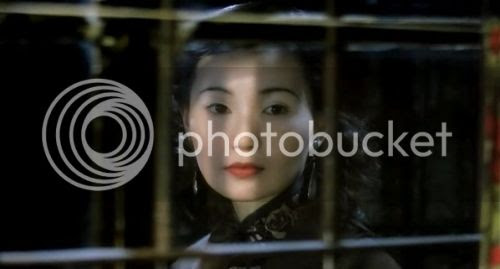 Center Stage (1992, Stanley Kwan)
Maggie Cheung is a great actress and this biopic of a Chinese actress showcases her talent like no other. That is really saying something, because of the scope of her career.  Not only is Center Stage a masterpiece, but it is special. 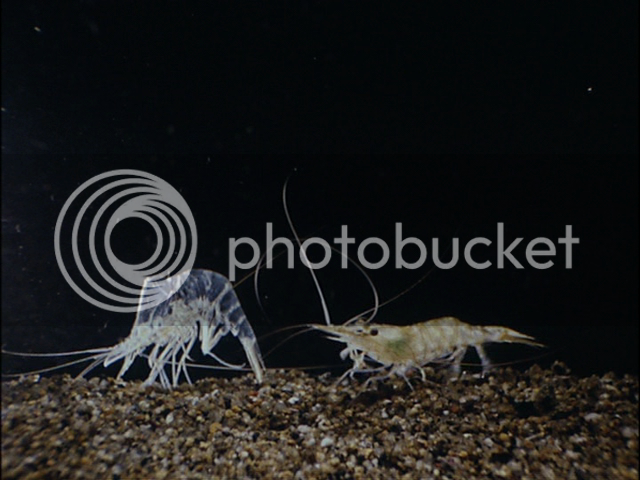 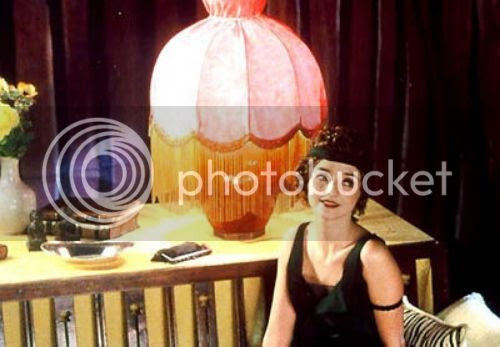 Porto da Minha Infância/Porto of My Childhood (2001, Manoel de Oliveira)
Manoel de Oliveira is currently over 100 years old. In 2001, he made this invaluable film which recounts his life. It is beautiful and worth watching. 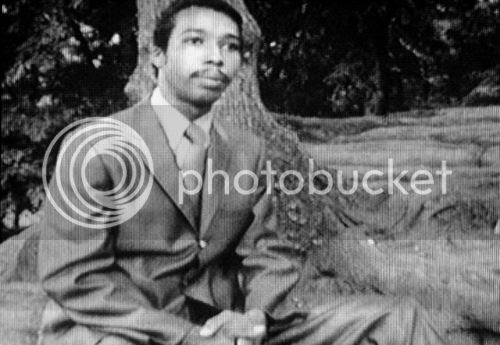 Interviews with My Lai Veterans (1971, Joseph Strick)
Vietnam remains a controversial topic, but this short documentary takes the cake. Hear first hand from soldiers about the horrors of the war. 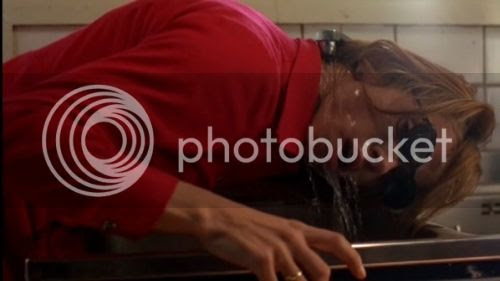 Once again, Victoria Abril nails it. Considered one of Spain's top films for a reason.
Posted by Allison M. at 12:46 PM