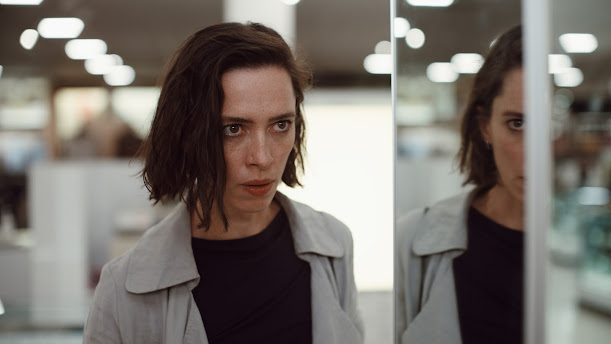 “You didn’t know, but I was watching you.”

Resurrection is a head-scratcher. First, just like Charlotte Gainsbourg in Lars von Trier’s Antichrist or Toni Collette in Ari Aster’s Hereditary, Rebecca Hall delivers an amazing performance that is far beyond whatever else the movie has to offer. Tim Roth is also extraordinary and his character, David, is creepy and unnerving on so many levels. However, the rules of the movie’s world are so far-fetched and suspension of disbelief only goes so far.