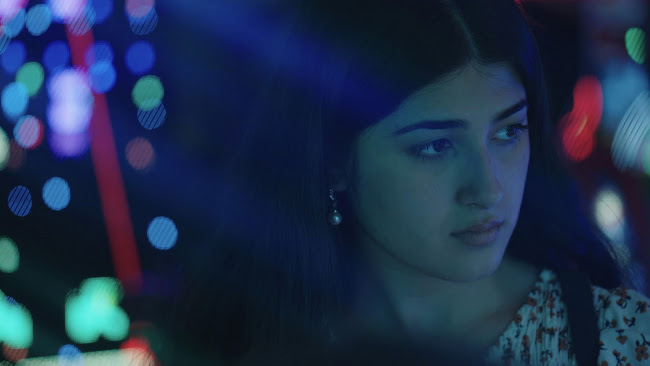 “On TikTok, anything can happen.”

I liked the style of the documentary. Many TikTok influencers were interviewed and discussed. I personally don't use TikTok that much. However, now that it has over 2 billion downloads, more than any other app, perhaps it's time to up my game.

Starting out as Douyin, a Chinese app, the company merged with Musical.ly; the founders created TikTok, an app for the whole entire world.

Whatever your politics, it is true that former President Donald Trump scared people by threatening to ban TikTok and it created a geo-political storm between US & China.

There is the danger of sketchy adults preying on children and anti-Chinese and Muslim content has been banned. Feroza Aziz had to hide her message behind an eyelash curling video in order to find that TikTok had banned her account after eventually finding her message which dealt with Muslim abuse being perpetuated by Chinese authorities.

Overall, I was impressed by the issues that the documentary brought to light. Not only was it filmed in New York, Los Angeles, San Diego, San Francisco, Chicago, Vancouver, Berlin, Bangkok, and China, but it also credited the TikTok accounts of the users they interviewed. Definitely check it out if you're interested in TikTok, but want to stop scrolling for a moment.